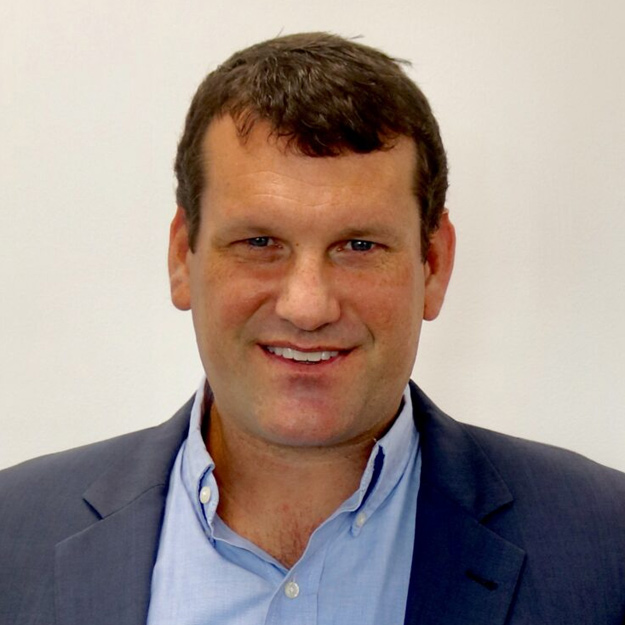 Adam inspires students, educators, and community members to participate in clean energy learning activities through the Solar Star Challenge. As a science teacher and impact-driven social entrepreneur, he works with students to develop organizational and STEAM leadership skills with a focus on accelerating the transition to a clean energy economy. Adam works with students, educators, business leaders, policymakers, and celebrities to leverage resources to scale up solar power technologies at schools globally.

Adam is dedicated to collaborate with changemakers to spark the transition to a clean energy economy.

For over 20 years, Adam has been a noteworthy leader in the clean energy and education industries. In 1999, he co-founded Moonwalk for Earth (MFE), an organization dedicated to promoting a “Mission to the Moon” scale renewable energy and energy efficiency program. MFE became a conduit for Adam to earn a place in the Guinness Book of World Records as he established the world’s longest moonwalk at 1.6 miles in 1 hour. This feat served as a platform to motivate student learning and inspire youth to take action within the arena of renewable energy.

After a decade of experience in marketing, sales, and operations for companies such as Renewable Choice Energy, Clif Bar, and recycOil, Mr. Hall launched Million Solar Stars (MSS) in 2012 to scale up solar power in education. MSS engages students in the process of building model, pilot, and commercial solar arrays at schools. The organization focuses on science, technology, engineering, art, and math (STEAM) learning while cultivating student creativity and leadership skills. Over the years, Adam has planned and coordinated school-wide Solar Design Challenges and Guinness World Record Attempts to raise awareness and support for solar in education.

In 2018, Mr. Hall received a Solar Future Today Visionary Educator Award for his influential work with Million Solar Stars. In 2019, Million Solar Stars was honored with a “Top 50 Organizations in Education” Award at the Global Forum for Education & Learning in Dubai. Adam’s next goal is to regain his Guinness World Record moonwalk title and inspire students with a Guinness World Record of their own to scale up solar at schools globally.

Mr. Hall has a Bachelor of Arts in Biology from the University of Colorado, an International Teaching Certificate from the European Council of International Schools, and a Master of Science in Environmental Studies from Green Mountain College, Vermont.